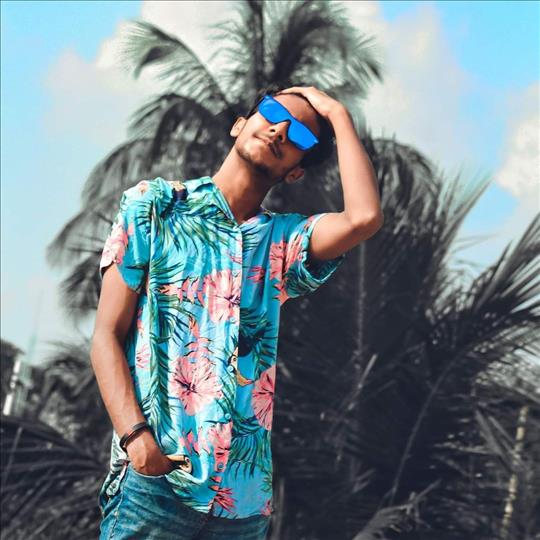 Tanver Rahman Ashik Who is a Bangladeshi Popular Musical Art...

He is the founder and CEO of ᴅᴇꜱʜɪ ᴘʟᴀʏʟɪꜱᴛ , ( Record Label ) a full-service digital media agency that partners with clients to promote their busi